Let’s dig in and find out about strawberries on the keto diet.

Scroll to the bottom for a list of keto strawberry recipes!

Are strawberries OK on keto diet?

The short answer is yes. You can absolutely have strawberries on the keto diet.

AND, if I had a dollar for everyone who asked if a certain food was keto, I’d have a bazillion dollars by now. It’s really not a big deal to ask questions, though. Everyone has to learn, and I asked the same thing when I first started learning about the keto diet.

Is Honey Keto? Wondering about leeks on keto? Find out!

Unfortunately, some people are not very nice about sharing info. I just watched a lady get slammed in a group the other day for sharing a legitimately keto-approved strawberry recipe by people telling her “that’s not keto!”

Sigh. Come on, guys. Let’s play nice and get informed.

Here’s the thing. Most foods ARE keto.

It’s the amount of each food that you want to pay attention to, not necessarily the type. If you’re eating an entire watermelon on your own, pretty safe to say that’s not keto.

But even then, if you’re heavily training for a marathon and eating an entire watermelon doesn’t kick you out of ketosis because of your level of physical exertion, you’re still doing keto.

While there are foods that I would say are a definite no-no on the keto diet (grains and sugar!), almost everything else just follows the rule of moderation, including strawberries.

Even honey can be keto friendly if you use it correctly and your individual body reacts appropriately.

Or if you’re counting your carbs, they just have to fit in your macronutrient count (that means the fat, protein, and carbohydrate amounts that you’re eating in a day). In other words, IIFYM, or “If It Fits Your Macros.” (For more keto definitions, see my Keto Word Glossary.)

Strawberries have 7 net carbs per cup. The amount of total carbs without subtracting the fiber content is 11 grams of carbohydrates.

So how many carbs are in 1 strawberry? There’s almost one carbohydrate in a medium strawberry (0.9 g total carbs or 0.7 g net carb).

This chart is a great comparison below of several common berries and how many net carbs and total carbs are in each. The chart starts with lowest net carb berries at the top.

Can I have berries on keto?

Yes! For the same reasons above that strawberries are okay on the keto diet, most other berries are, too.

Berries are generally lower in carbs than other fruits, so they’re a great go-to snack or recipe ingredient for the keto diet.

Berries may have more carbs than broccoli or asparagus, but that just means you eat less or be sure the rest of your sources of carbohydrates for the rest of the day are lower in carbs.

Don’t let anyone tell you a fruit or vegetable “isn’t keto.” The keto diet just doesn’t work that way.

And if you want a list of generally keto approved foods to start with, go get my FREE Printable Keto Food Grocery List.

What fruit is lowest in carbs?

In general, berries like strawberries, raspberries, blackberries, and blueberries are going to have less carbs than other fruit.

Carbs per cup of berries:

Just for further reference, here’s a more comprehensive list of berries and the amount of total carbs and net carbs in a cup of each. I wanted to include this for people who also use less common berries on the keto diet. 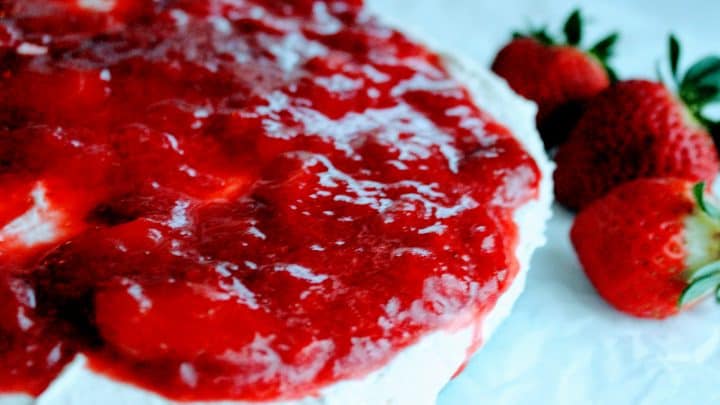 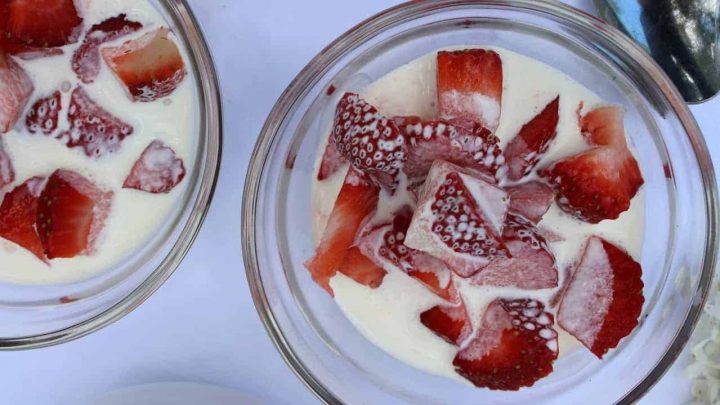 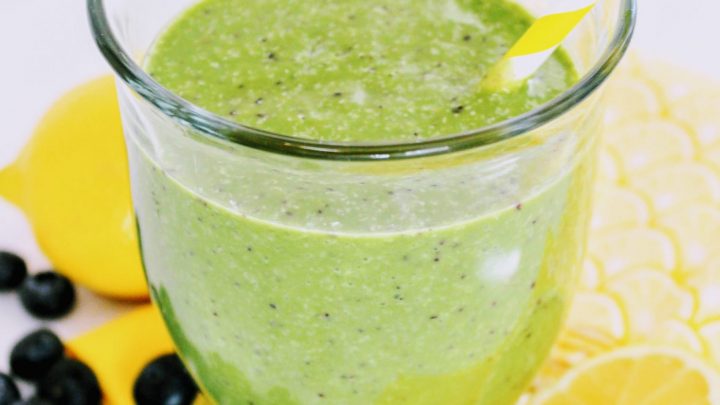 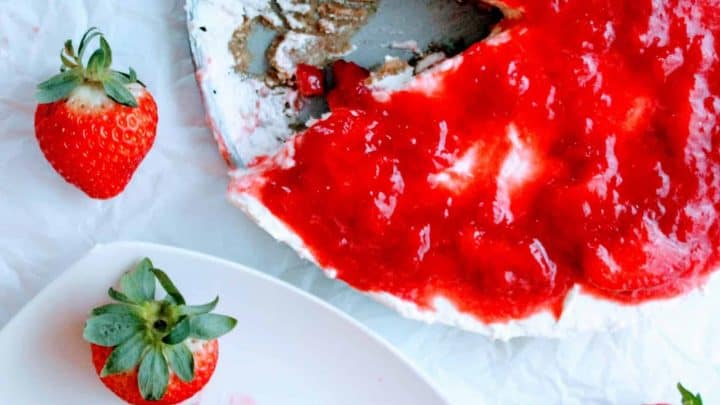 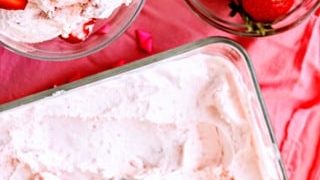 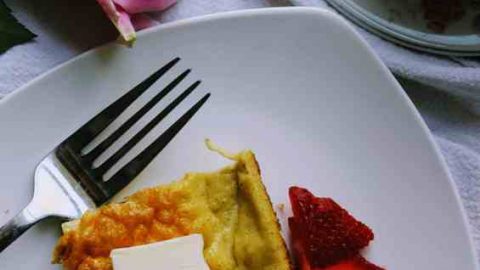