Quickest Way To Chop Spinach (without a knife!)

All you need for chopping spinach is a freezer and a plastic bag! Learn how to freeze fresh spinach to chop it quickly with no clean up!

This tip is great for dishes where fresh spinach won’t be required, like soups, casseroles, and other savory cooked dishes. Or for recipes that will be blended, like smoothies, sauces, and pesto.

Chop Spinach Without a Knife by Freezing it

Why Chop Spinach with a Knife?

Are you ready for a time-saving hack?

Really, guys, if you don’t know about this awesome trick I’m about to share, you’ve been doing way too much work in the kitchen. This is what I do instead of chopping spinach for cooking.

You know I just HAD to use the word “hack” for a tip about chopping. There was no other way.

When I buy a giant bag of spinach or kale or other greens, I fill a gallon plastic bag with some. Then I throw it in the freezer.

When the spinach is completely frozen, I pull the bag out of the freezer and mash and crush it in my hands. The spinach leaves are thin and brittle, so they shatter into perfectly “chopped” little pieces in seconds.

The more you crush, the smaller your pieces will be. You’ll need to do it rather quickly because as the spinach thaws, it becomes limp and floppy and won’t shatter anymore.

I’m telling you, my life changed forever when I learned this tip. Don’t waste your time chopping and don’t throw that spinach away yet!

Can I Freeze Chopped Spinach?

Yes! If you have spinach that’s already chopped, you can absolutely just stick it in a plastic baggie and freeze it. No cooking or other prep needed.

Save That Almost Wilted Spinach! Yes, You can Freeze it for Chopping, too!

If your spinach is on the precipice between “looking a little funky” and “who left a dead animal in the fridge!”—you need this timesaving hack. When you know your spinach is not going to be okay for salad tomorrow, put it in the freezer.

Your kids might turn their noses up at wilty spinach in a salad (and me—I admit I’m pretty picky about freshness), but they won’t know the difference in a casserole or this Grain-Free Keto Spinach Cauliflower Macaroni Inferno.

Not that I have so much experience with this sort of wasteful procrastination. Not me. Never. But if I did, that’s what I’d do.

This hack has saved many a giant bag of Costco greens from the garbage!

Like this tip? How about another? This article will teach you how to cut and trim leeks! (Great onion replacement in soups.)

How Do You Use Frozen Chopped Spinach?

I would say 50% of the time, our frozen “chopped” spinach goes into smoothies. I recently published this Keto Green Smoothie with Berries that I really love.

I’ve been making it for years because I love the Jamba Juice version (Greens n’ Ginger). It tastes like a lemonade in smoothie form. And now there’s a keto version, so check it out.

The rest of the time, my frozen chopped spinach goes into savory dishes.

I add it to things like soup (I seriously add a little spinach to almost every soup I make, even if it’s not in the recipe!), quiche, stir-fry, taco meat, or a pesto. I’ll add some of those recipes in the list below.

I’m really not a huge salad fan, so frozen chopped spinach and other greens really helps me to get those good nutrients without feeling like I’m chewing cud for an hour! 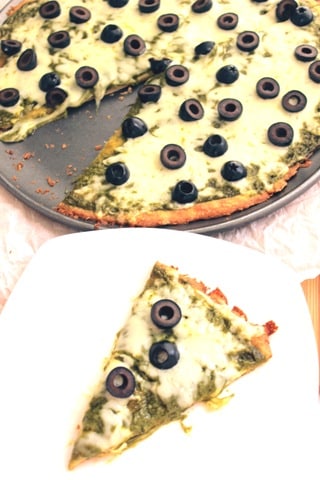 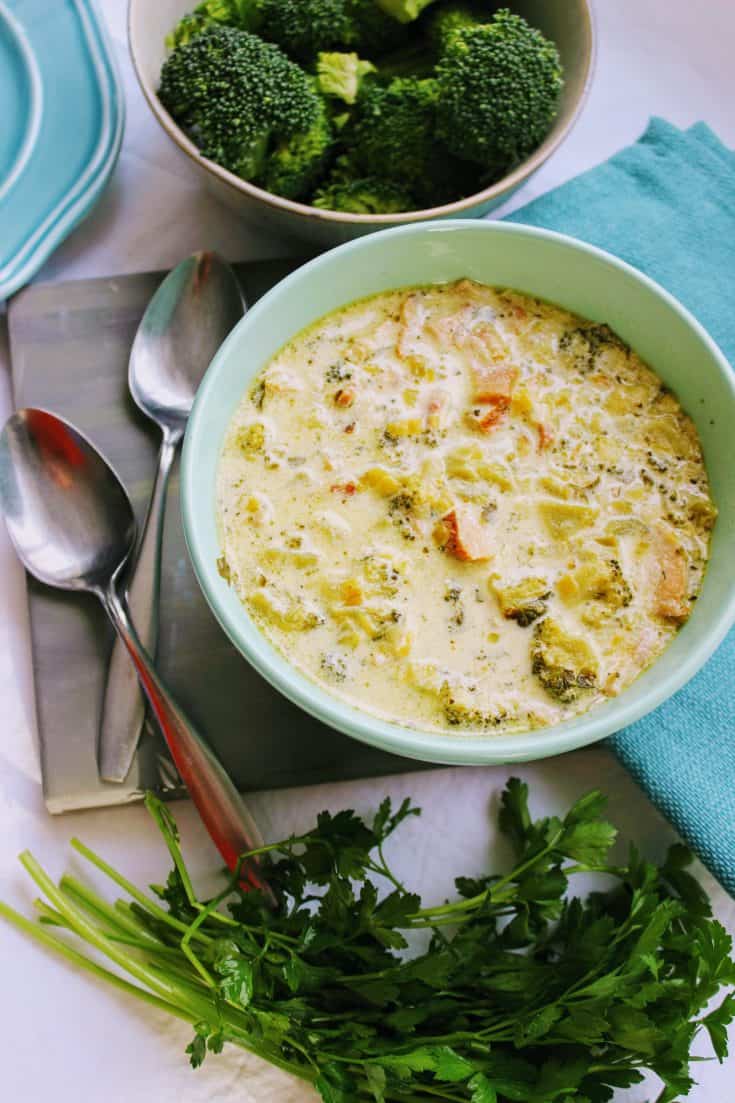 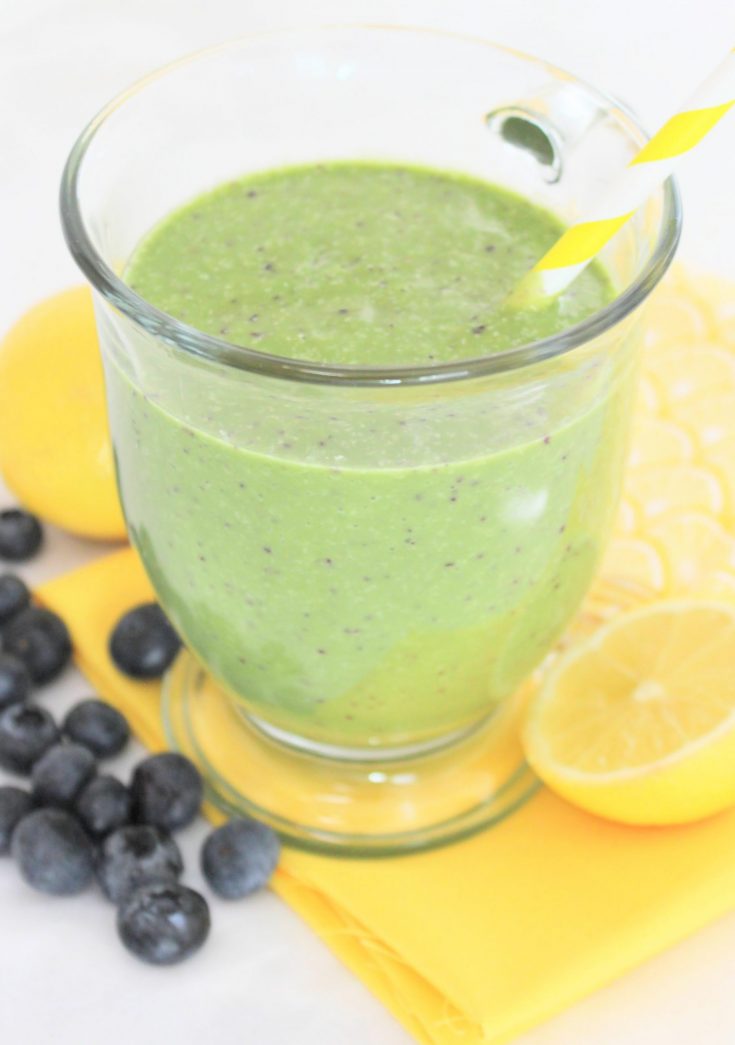 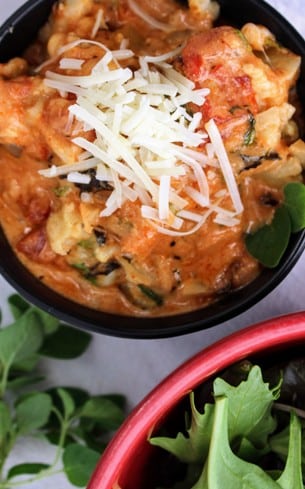 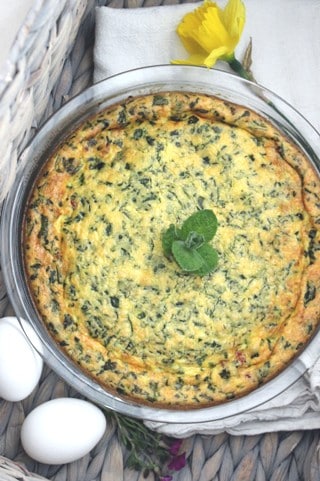 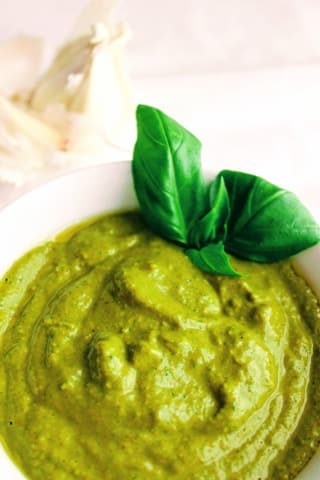 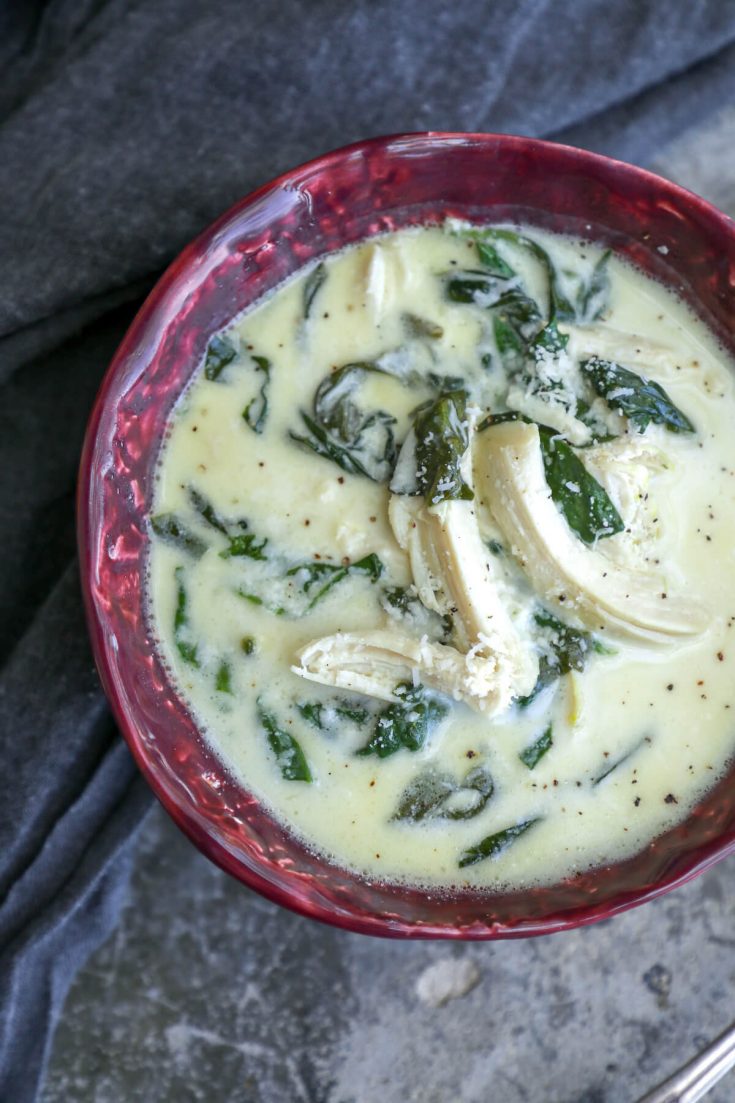 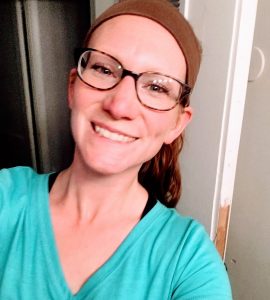